Kia ora! I am the creator of Enqueue Zero (https://enqueuezero.com), a site that explains code principles to Developers/DevOps/Sysadmins. This site is updated under a single man team since 2018. The `EnqueueZero Techshack` series is comprised of a bunch of interesting posts I wrote or found on the Internet. More importantly, I hope these posts would please you.

# A Kubernetes Developer Workflow for MacOS

# WHAT YOU NEED TO KNOW - GitOps

GitOps is a way to do Continuous Delivery. It works by using Git as a single source of truth for declarative infrastructure and applications.

Below is a typical GitOps flow.

AresDB is an open source, real-time analytics engine that leverages an unconventional power source, graphics processing units (GPUs), to enable our analytics to grow at scale. The article describes the design of AresDB.

At a high level, AresDB stores most of its data in host memory (RAM that is connected to CPUs), handling data ingestion using CPUs and data recovery via disks. At query time, AresDB transfers data from host memory to GPU memory for parallel processing on GPU. # From ActiveMQ To Amazon MQ : Why And How We Moved To AWS’s Managed Solution

The article describes the solution migrating from self-hosted ActiveMQ to Amazon MQ.

A compiled list of links to public failure stories related to Kubernetes. This compilation of failure stories should make it easier for people dealing with Kubernetes operations (SRE, Ops, platform/infrastructure teams) to learn from others and reduce the unknown unknowns of running Kubernetes in production.

Large organizations have a diversity of toolchains, meaning lots more versions of lots more tools. CNAB allows for packaging the tools along with the app they manage. It's not about to create yet another package standard; it's about compatibility between tools. CNAB provides compatibility between repositories and registries, makes it easier to integrate any package format. It has below concepts: metadata (bundle.json), on-disk representation (fs layout), execution (oci runtime entrypoint with arguments), and distribution (oci image and distribution specifications).

The article shows how to store Helm charts in Distribution (also known as Docker Registry v2). Simply put, a Chart Repository is a basic HTTP server that houses an index.yaml file and some packaged charts. Docker’s Distribution project is not just for container images, but for any form of content, including Helm charts.

oras is an open source project developed during the Helm 3 discussions to push and pull any content from Distribution.

The article describes how coroutine works, from ground up. By introducing the coroutine, we keep the code almost the same, but change the execution flow completely. The basic idea is by using Duff's device.

# Target labels are for life, not just for Christmas

How should you choose the labels to put on your Prometheus monitoring targets?

# API Gateways Are Going Through an Identity Crisis

API is an explicitly and purposefully defined interface designed to be invoked over a network that enables software developers to get programmatic access to data and functionality within an organization in a controlled and comfortable way. The API-gateway pattern is about curating an API for more optimal usage by different classes of consumers.

# Journey to Event Driven – Part 1: Why Event-First Thinking Changes Everything

The paper describes the design of the battle hardened overload control system DAGOR that has been in production at WeChat for five years. 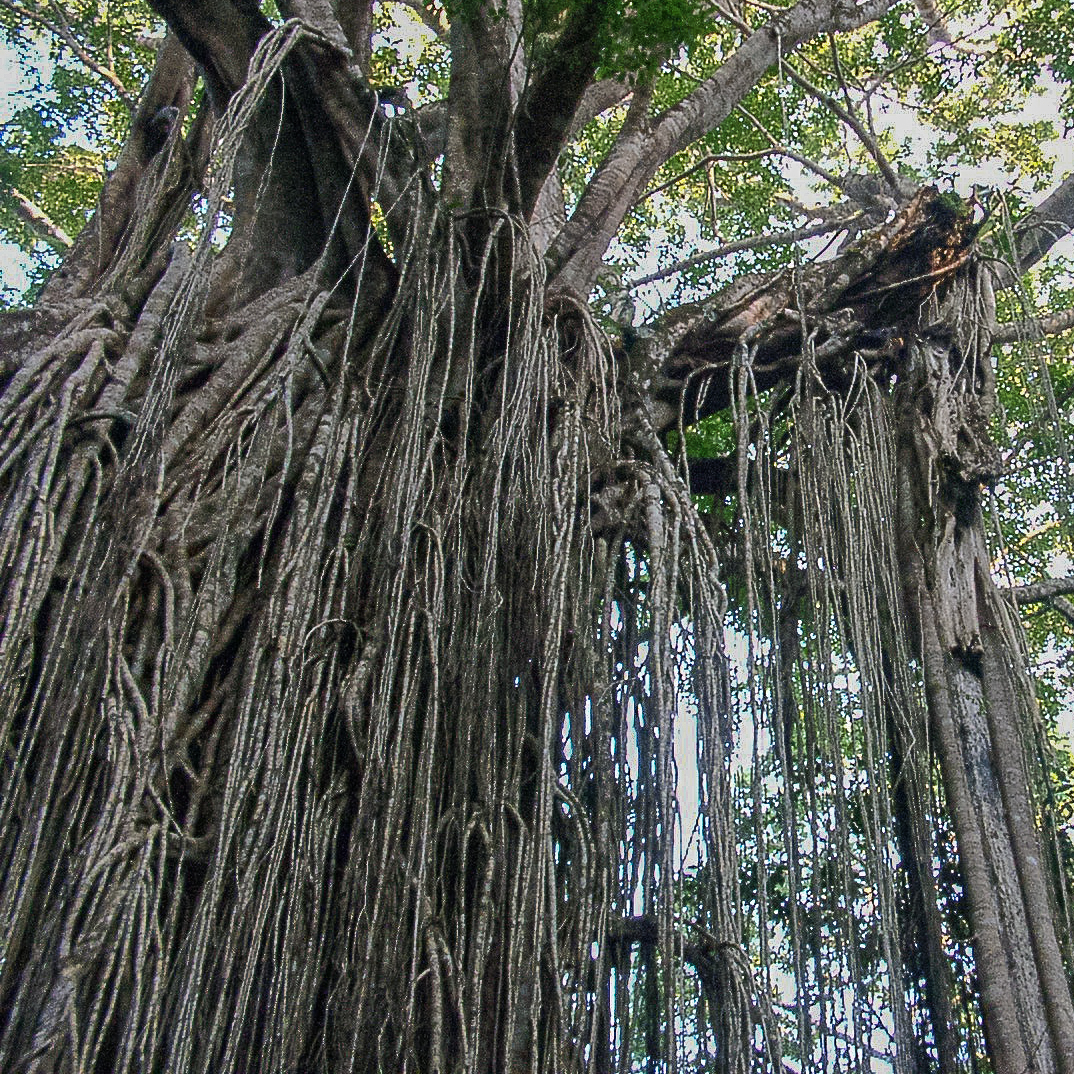 ^ Over many years the huge strangler vines seed in the upper branches of a host tree, grow into fantastic and beautiful shapes, meanwhile strangling and killing the host.

The metaphor is, instead of making a new system that replace the existing one, an alternative route is to gradually create a new system around the edges of the old, letting it grow slowly over several years until the old system is strangled.

The fundamental strategy is EventInterception, which can be used to gradually move functionality to the strangler and to enable AssetCapture.

There's another important idea here - when designing a new application you should design it in such a way as to make it easier for it to be strangled in the future.

Quickly browse the history of any GitHub file:

"My own home directory contains 25 ordinary files and 144 hidden files." This particular problem has been noticed and solved a long time ago with the creation of XDG Base Directory Specification (opens new window).

Using the standard is very simple. Read the relevant environment variable and use the default paths defined by the standard if it is missing. You should then append a program-specific directory name to it and create the entire directory tree to store your data.