Heat maps are used in 3D matrix visualization. It represents matrix data as color blocks in the table. The typical use of the heat maps is by using x and y-axis for two dimensions and color intensity for the third. The x and y-axis are often latency, offset, utilization, and the third is often time. 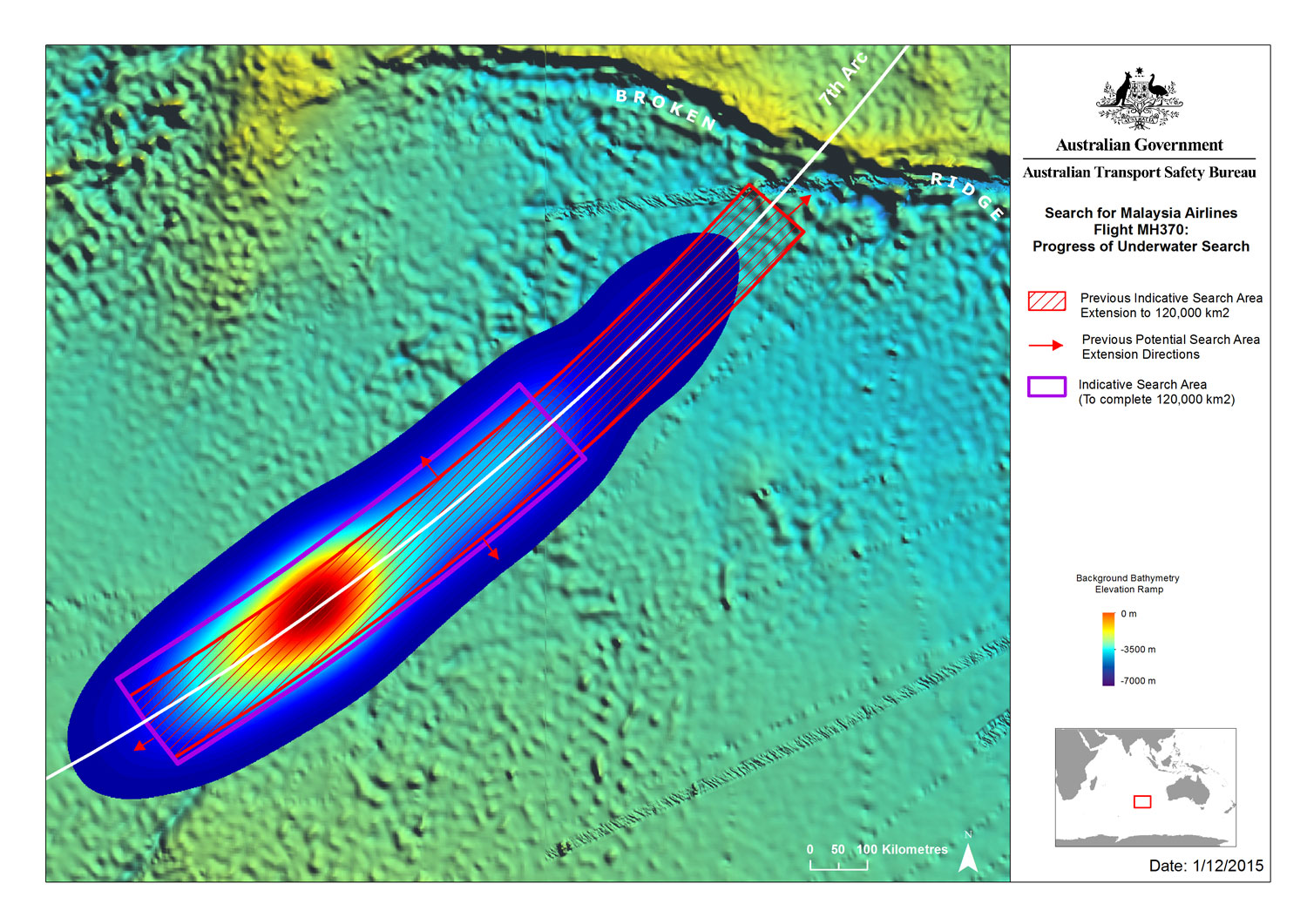 The Heatmap panel allows you to view histograms over time.

In the bar chart, you show a two-dimensional data in x-series and y-series. For example, below chart shows the frequency of letters in English words. Heat maps can show three-dimensional data. You can think of the heat map as a series of bar charts compacting in one table over time.

The color intensity signifies the value of the data.

Perf engineers collect the disk I/O latency every second. It's helpful for analyzing when rendering the latency data as heat maps.

However, sampling performance data on OS can be expensive! In term of the data collecting for the heat maps, it's always good to reduce time interval and choose proper bucket.

In general, the latency heat map has below three dimensions: